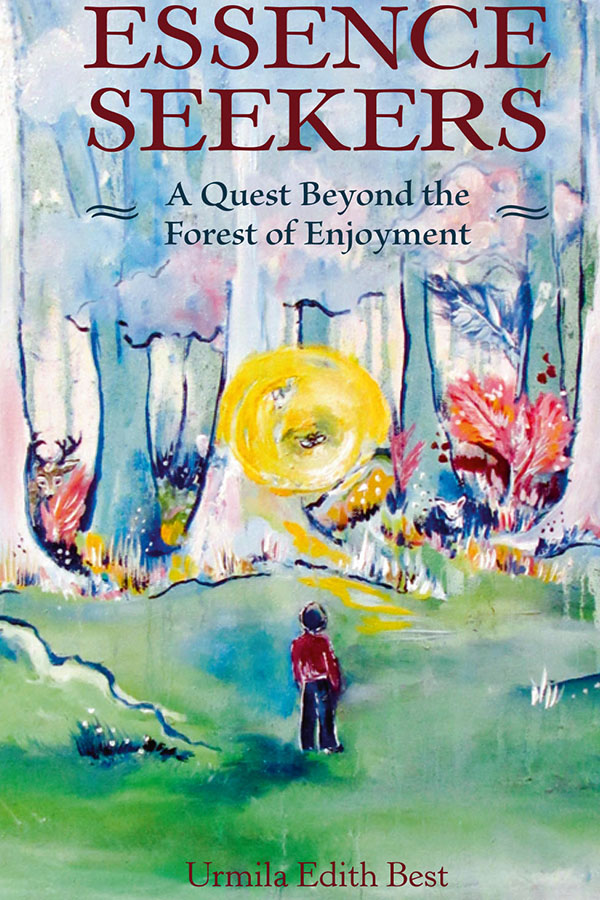 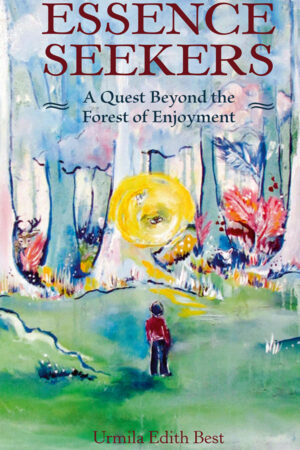 Essence Seekers: A Quest Beyond the Forest of Enjoyment is an allegorical spiritual journey that takes us through practical, emotional, and psychological steps from a beginning curiosity and longing to enlightenment. It inspires with hope, while it aids with deep introspection and authenticity. Rooted in Eastern wisdom adapted from ancient texts, the universal and non-sectarian themes speak to any and all seekers of the essence of life. Avid, the main character, starts out as part of a nomadic group, journeying with his family who seek wealth in the forest which they sell in villages and cities along their route. Their happiness and hopes for satisfaction are frustrated by perils representing various internal and external obstacles. Avid gets help from a mysterious guide in the forest and eventually joins with two friends on a quest for the essence, or nectar, of life. But what is that exactly? Will they overcome the diversions and tests to find it, and at what price?

Essence Seekers is based on allegorical texts originally written in Sanskrit and Bengali, bringing those ancient metaphors to life and giving timeless wisdom and guidance to anyone looking for extraordinary fulfillment.

The Author, Dr. Urmila Edith Best was born and raised in New York City as the daughter of the CEO of the Manischewitz food business. She travels worldwide, teaching techniques of bhakti-yoga and mantra meditation which she has practiced since 1973.

She has authored Vaikuntha Children, a guidebook for devotional education, The Great Mantra for Mystic Meditation, dozens of articles, and Dr. Best Learn to Read, an 83-book complete literacy program with technology enabling the story books to speak in 25 languages at the touch of a special “pen”. She has also produced Sri Manah-siksa: Splendid Instructions to the Mind. She earned her Master of School Administration and Doctor of Education degrees from the University of North Carolina at Chapel Hill, and has been a professor of Sociology and Education at Bhaktivedanta College in Belgium. Urmila and her husband entered an ascetic order (vanaprastha) in 1996.

When she isn’t traveling, she’s writing at her home in Govardhana, India, or visiting her two sons and daughter, their lovely spouses, eight grandsons, six granddaughters, grandson-in-law, and great-grandson. 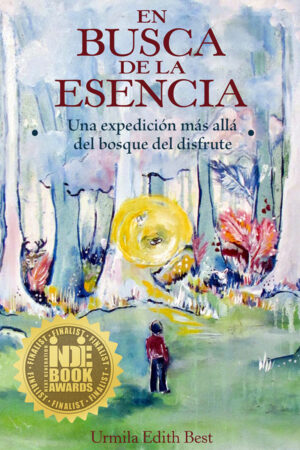 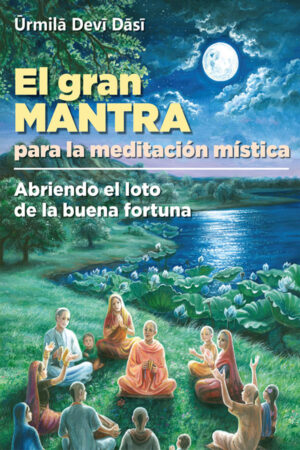 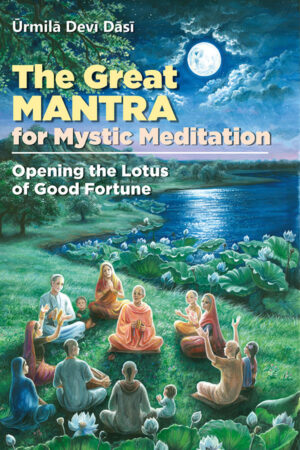 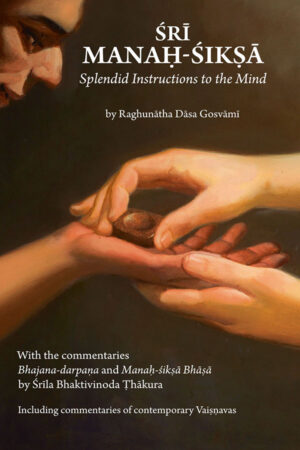