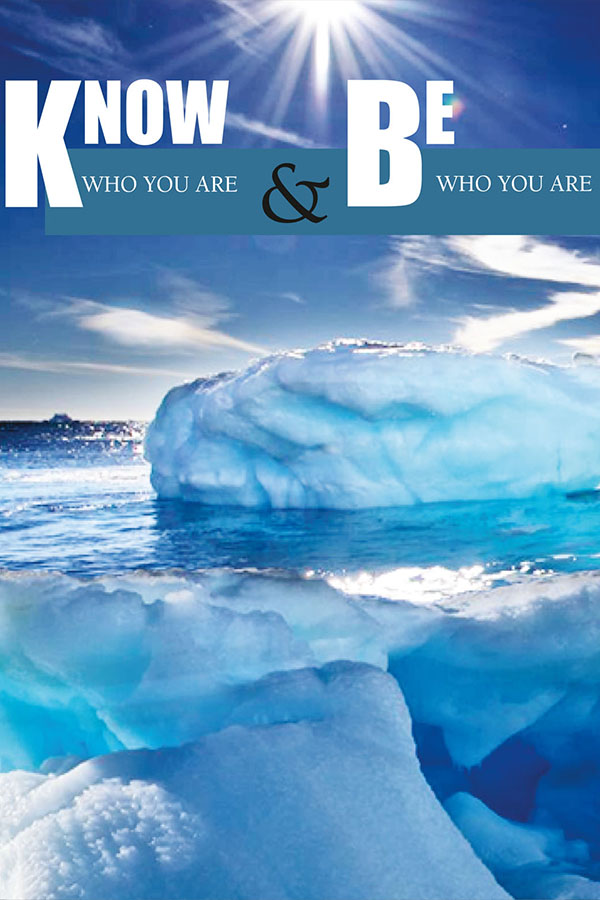 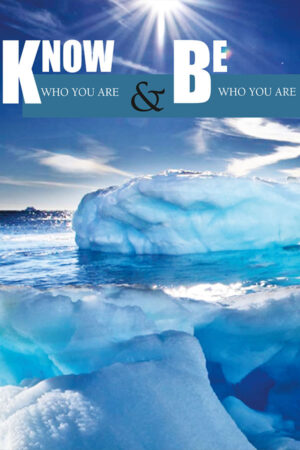 Srila Prabhupada taught the science of bhakti (devotion to God) in its original pure form. Fortunaltly for the great majority of the world population that did not get the chance to personally meet him, he made all of his teachings fully available and accessible in his books. The best entry point into his tachings is his translation and commentary on the greatest spiritual classic, the Bhagavad-gita. His edition is called “Bhagavad-gita As It Is”.

It is generally felt that money, power, and prestige purchase happiness, but the anxiety-ridden lives of those who have attained money, power and prestige proves that this is not where happiness is found.
By carefully studying and applying the teachings of the Bhagavad-gita, you will in fact fully realize the highest truth. We guarantee it. …. 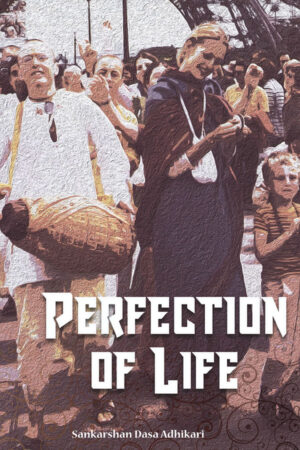 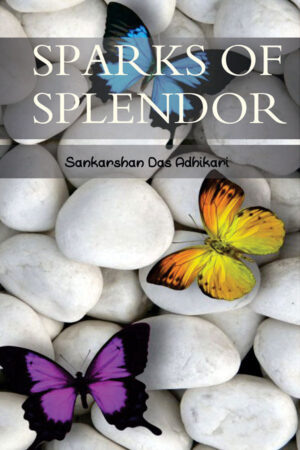 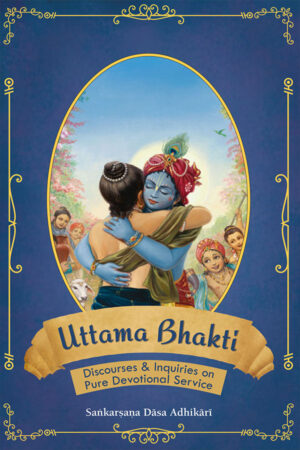 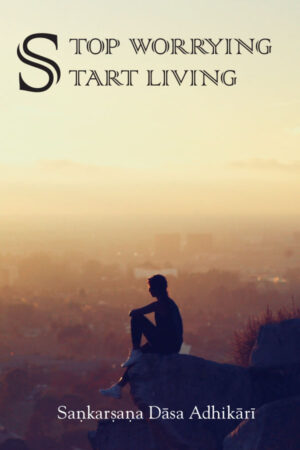 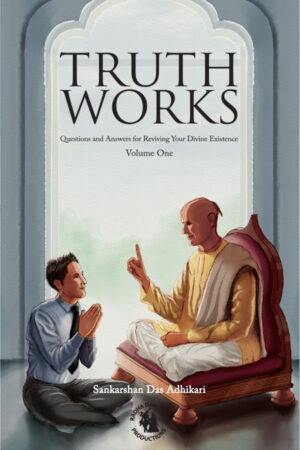