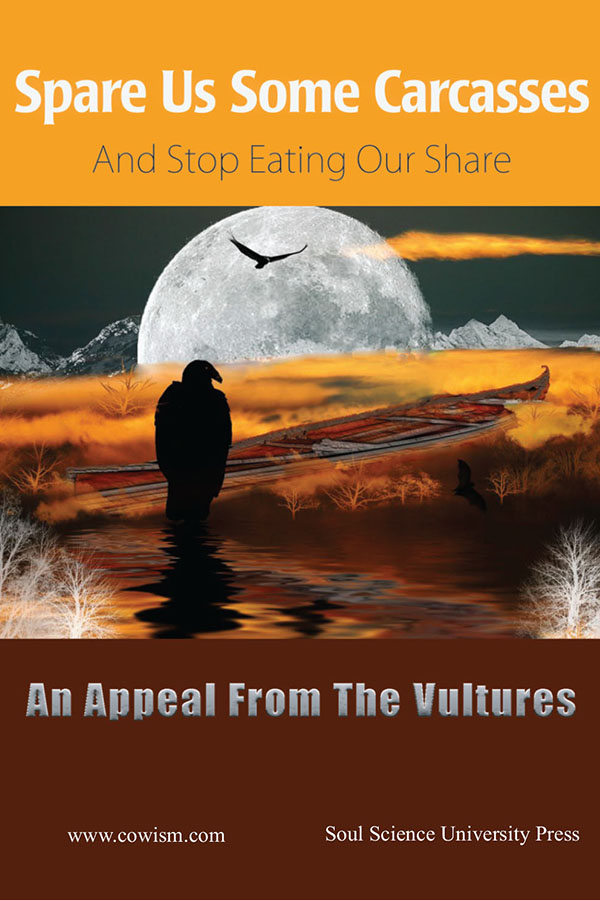 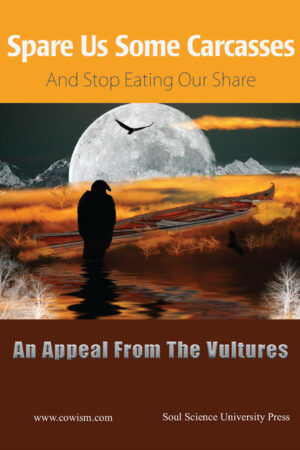 A majority of the world’s biologists are convinced that a “mass extinction” of plants and animals is underway that poses a major threat to humans in this century. Yet most of us are only dimly aware of the problem.
Among all these species, extinction of vultures might be the last straw that could break our planet’s back. Vultures are highly specialized to rapidly dispose of large carcasses, thus playing a critical role in nutrient cycling, leading other scavengers to carcasses and reducing the risk of contamination by pathogens by quickly consuming decomposing carcasses.

No other species is as efficient or well equipped to clean our atmosphere and keep us safe. These vultures are dying because we have encroached upon their food supply. We can survive in myriad of ways but vultures can only survive on one thing – decomposing carcasses.

It’s time we seriously think of sparing some carcasses to these poor cousins of ours. 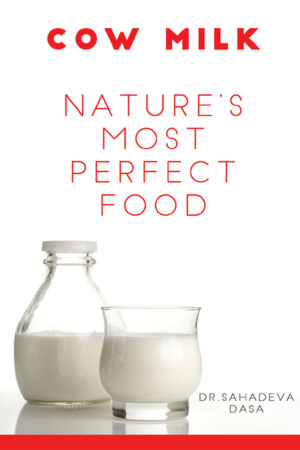 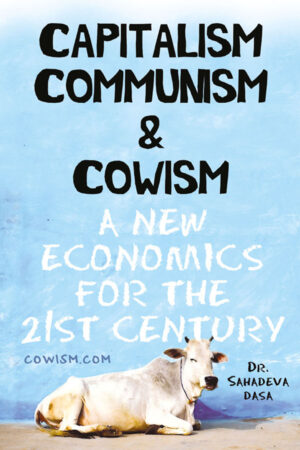 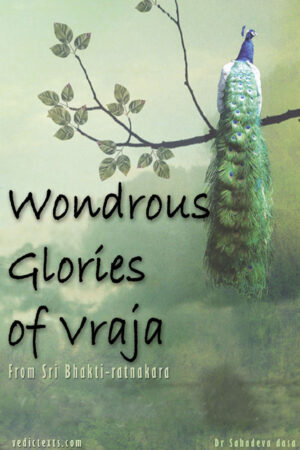 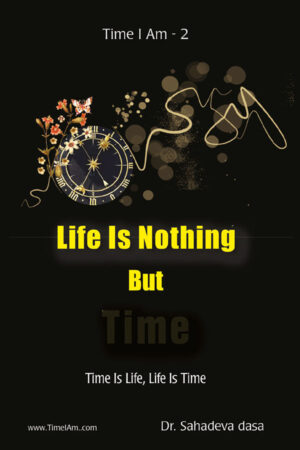 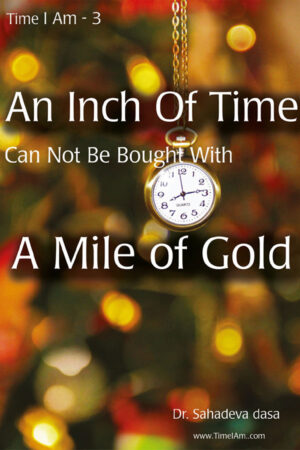