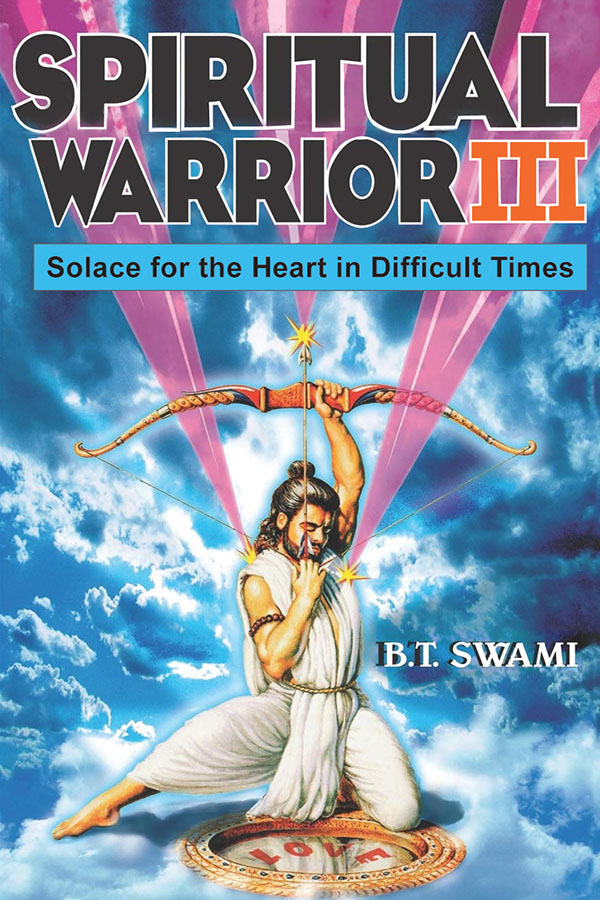 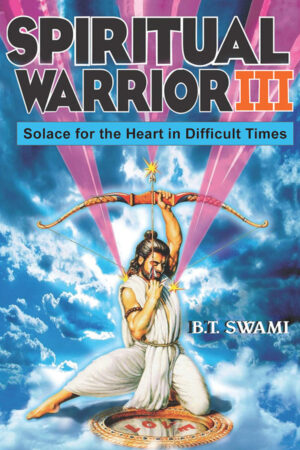 One of the most dangerous phenomena on the planet at this time is a systematic effort to repress healthy culture in a deliberate attempt to destroy spirituality of any kind. The engineers of this attempt are using every tool at their disposal to create cultural erosion on both obvious and subtle levels. Their goal is to bring about a state of confusion by introducing lifestyles and habits opposed to the elevation of individual and collective consciousness. Despite the fact that destructive forces, which we describe in great detail throughout the initial chapters of this book, have been able to create mass confusion, they are not entirely to blame for our difficulties. Actually, our greatest enemy is not some outside devil, but our own weak constitutions. In other words, negative powers can exert control over us only to the degree that we open ourselves up to their influence. (BT Swami) 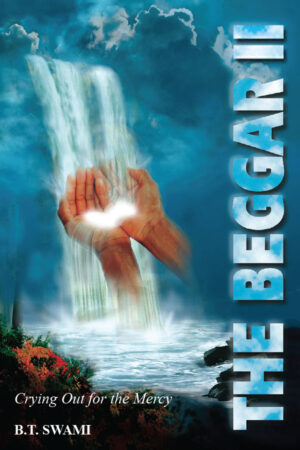 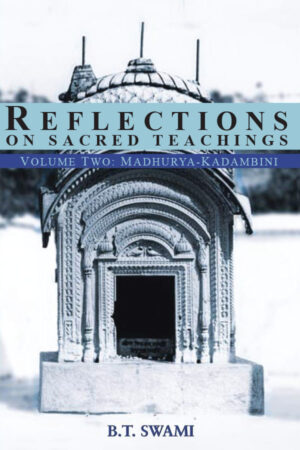 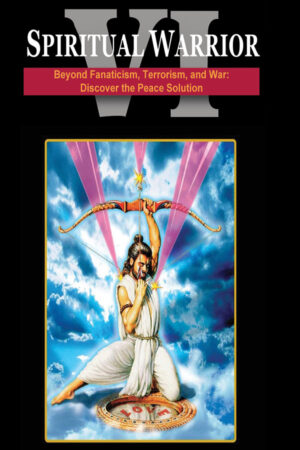 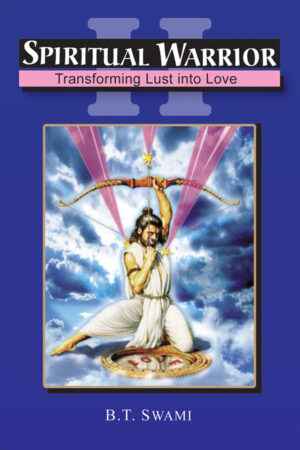 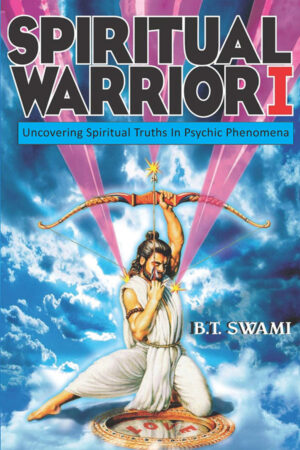