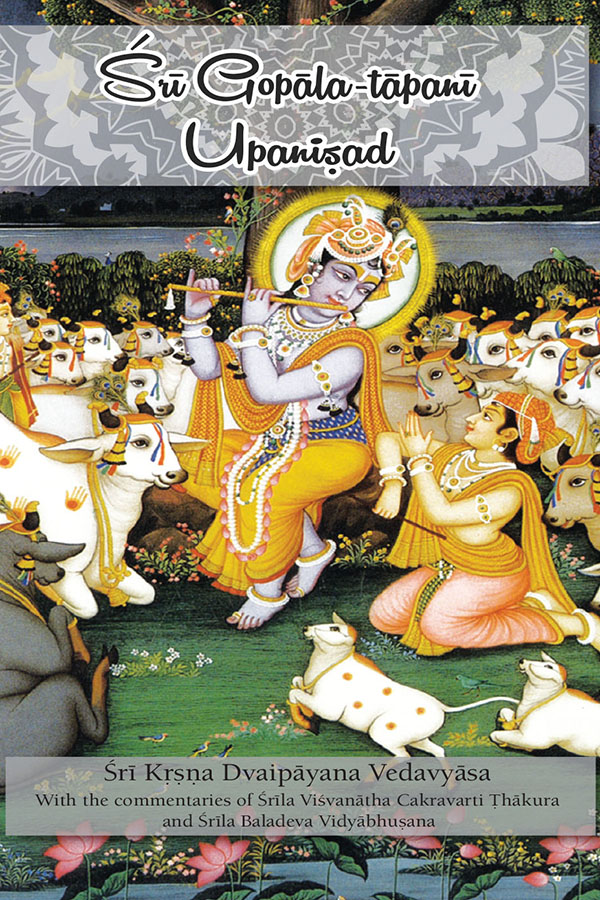 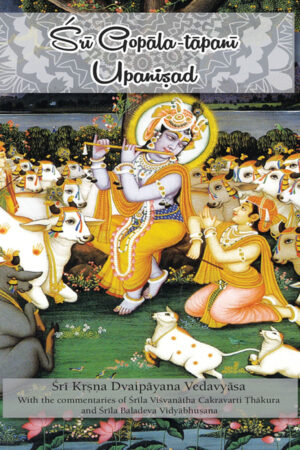 Sri Gopala-tapani Upanisad is the favorite Upanisad among Vaisnavas. Great acaryas such as Sri Visvesvara, Sri Jiva Gosvami, Srila Visvanath Cakravarti Thakura and Sri Baladeva Vidyabhusana wrote commentaries on the Gopala-tapani Upanisad. Sri Bhaktivinoda Thakura also wrote a commentary on Gopala-tapani, but unfortunately it is not available. We are including the commentaries of both Baladeva Vidyabhusana and Visvanatha Cakravarti Thakura in this edition. Srila Bhaktisiddhanta Sarasvati Prabhupada compared the Vedic literatures to the body of the Supreme Personality of Godhead. The Upanisads are Krsna’s head, the Samhitas are His body, and the Brahmanas and Tapanis are His bodily limbs. The Gopala Tapani is studied by followers of the Pippalada branch of the Atharva Veda. That is why this Tapani is also known as Atharvana Upanisad. Because the subject matter of this book is Lord Gopala or Krsna, the son of Nanda, it is called Sri Gopala-tapani. By studying this book one will certainly become liberated from material existence, and attain the louts feet of Sri Krsna, the Supreme Controller of all controllers. Sri Krsna is the Absolute Truth and no one is equal or superior to Him. Because Gopala-tapani Upanisad describes Krsna’s supremacy, His worship and the process of meditating upon Him it is called the crest jewel of all Upanisads. Since the topics of Sambandha, Abhidheya and Prayojana are amply presented, this book has become a favorite of Gaudiya Vaisnavas.
Translated by Kusakratha Prabhu. 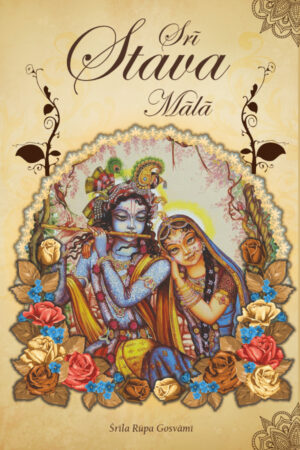 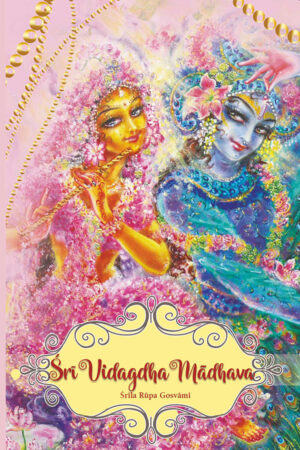 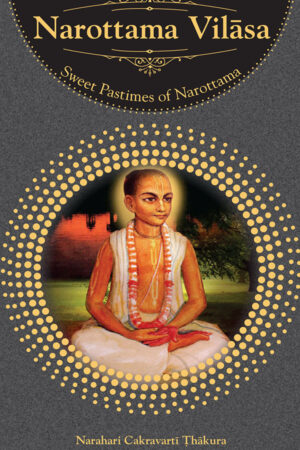 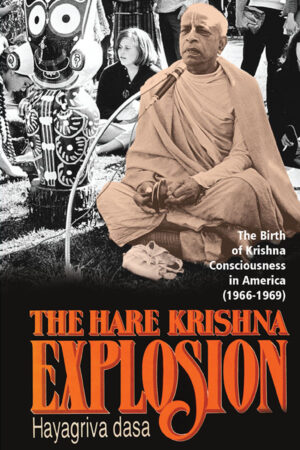 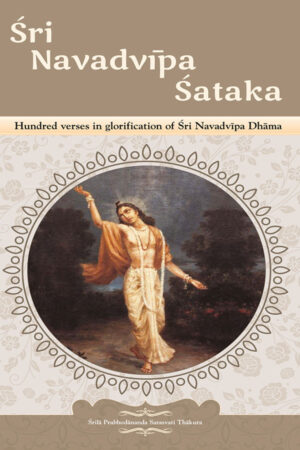