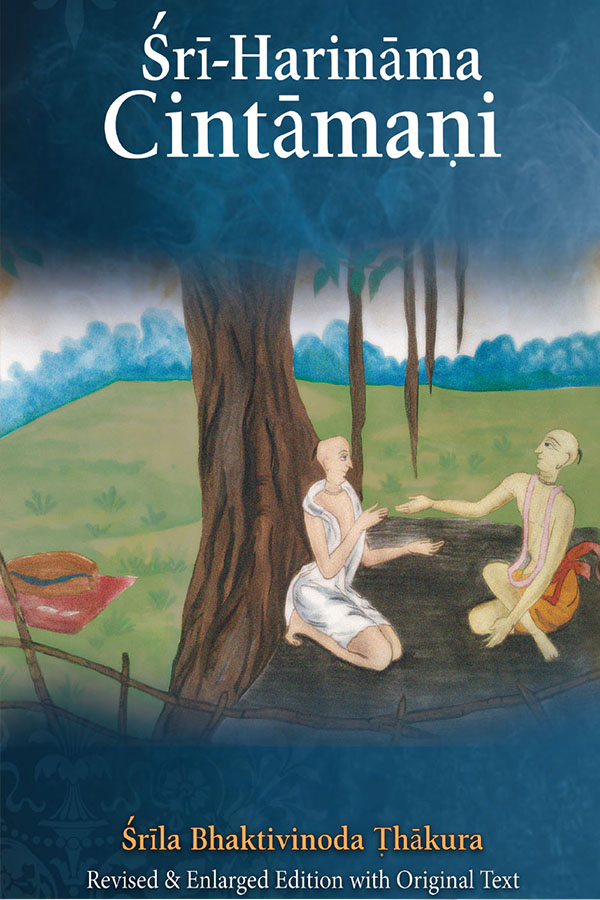 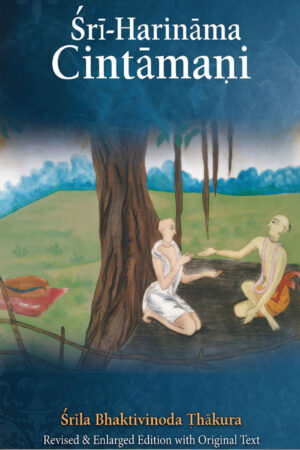 Srila Bhaktivinoda Thakur stayed in Puri for some time, but he eventually returned to his place in Godruma-svananda-sukhada-kunja, where he continued to chant, translate and write books.

In 1900 one of his most important works, Sri Harinama-cintamani, was published. It presented the teachings of Srila Haridas Thakur about the Holy Name and other important aspects of spiritual practice, as collected from various Gaudiya vaisnava literatures.

It was divided into 15 chapters and composed in Bengali verse form.It is actually a conversation between Lord Caitanya and Haridas Thakur. The Lord personally asks questions about the glories of the Holy Name and Haridas Thakur gives extensive answers. The first 3 chapters describe the inconceivable glories of the Holy Name, acceptance of the Holy Name and chanting the Holy Name free of impersonalist misconceptions. Fourth through thirteenth chapters elaborate on the ten offences against pure chanting and the last two chapters describe 32 offences to be avoided in the execution of pure devotional service, as well as nectarian discussion on the process of practicing such devotion culminating in self-realisation in pure ecstatic love of Godhead.
This book was translated by Kusakratha Dasa, and compiled . This is the revised & enlarged edition with original text and now in hardbound version. 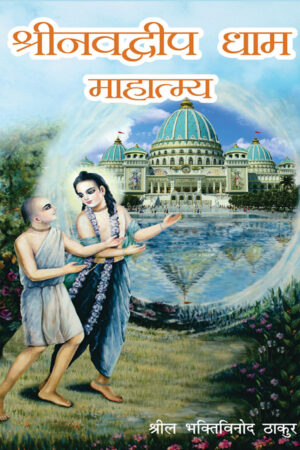 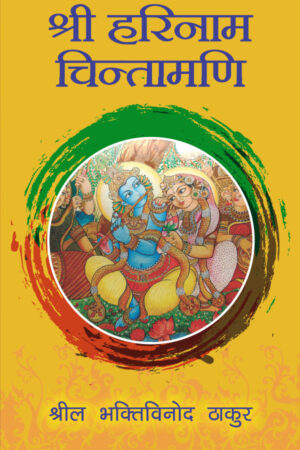 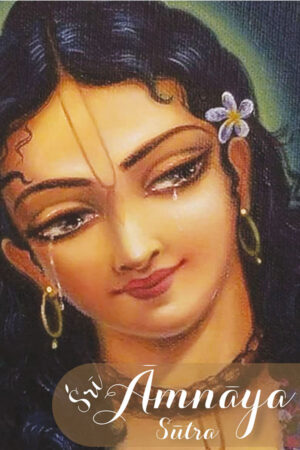 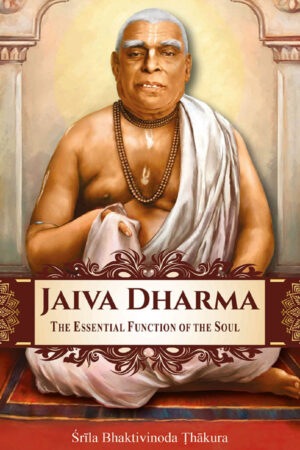 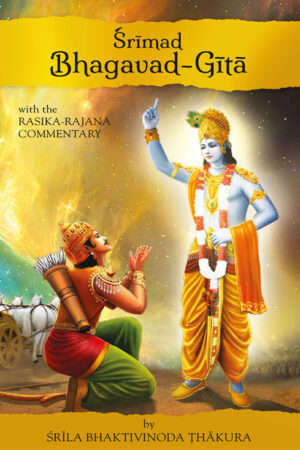